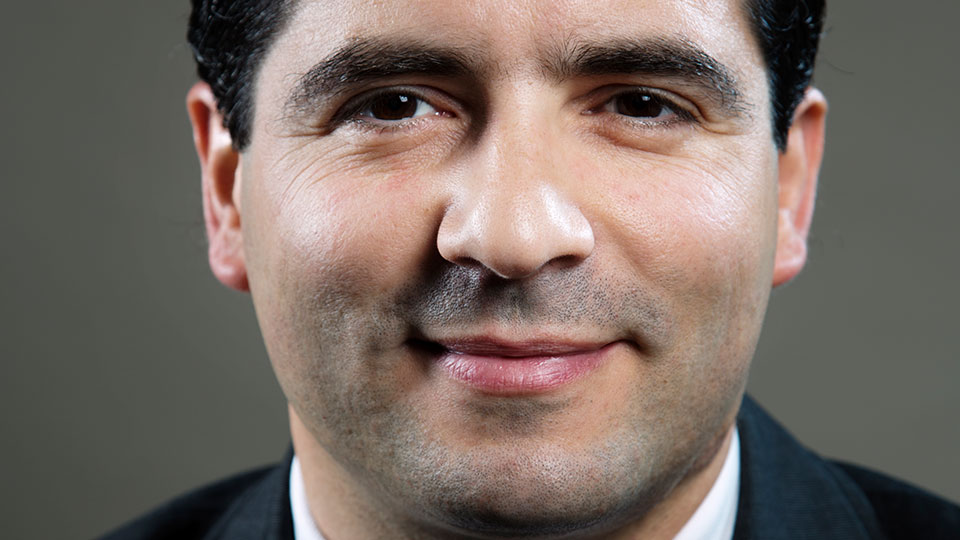 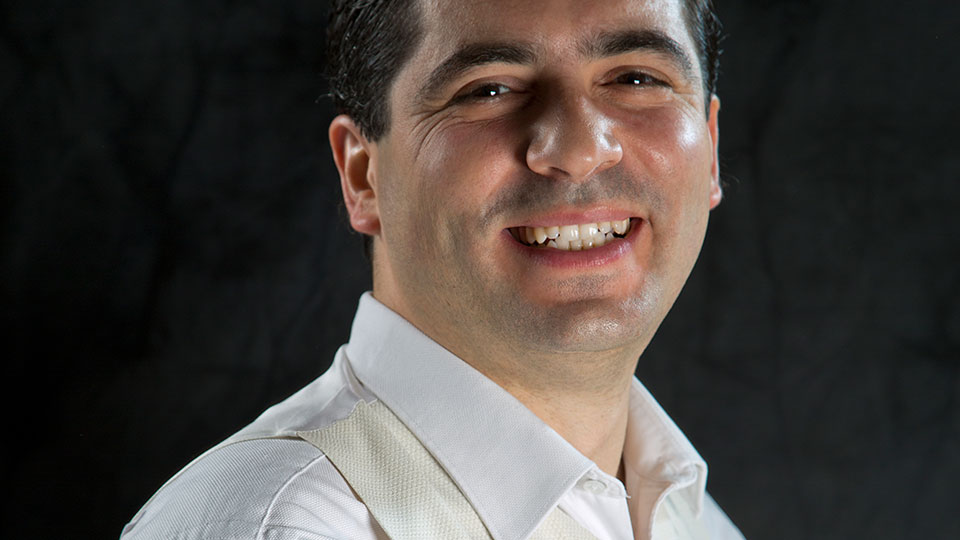 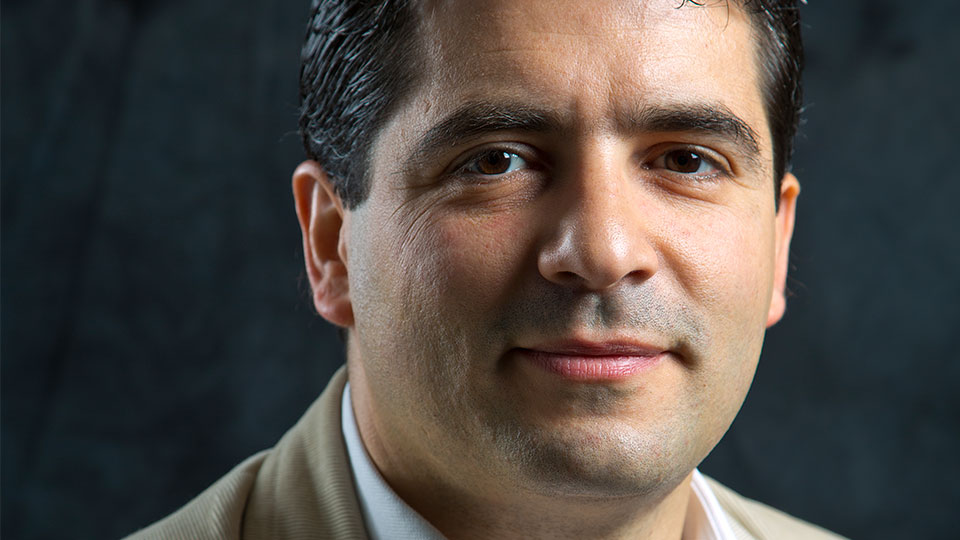 Despite the attention lavished upon Corelli by music scholars and performers since the rise in the 1970s of serious Corellian research on an international scale, it is fair to say that the thrust of the late nineteenth-century critical tradition has remained remarkably intact. Methodological and terminological idiosyncrasies notwithstanding, the vast majority of musicologists have stressed Corelli’s fundamental role in the transition from the so-called Baroque to the ‘Common-Practice’ style of musical composition. At the same time, they have considered Corelli a ‘classicist’ amongst late seventeenth-century composers and have explained his special status by reference to his stronger sense of form and greater awareness of tonality.

Yet in this standard interpretation of Corelli’s historical significance and artistic achievements, the social practice of instrumental music in the Rome of his time is left undefined. It is not clear how the composer’s choice and elaboration of poetic means related, on the one hand, to the institutional settings in which he worked and, on the other, to the aesthetic aims nurtured within his cultural milieu. One has the impression that Corelli’s works, for all their beauty and ingenuity, were either the result of an inexplicable genius or derived mechanically from superior ideological inputs. To put it differently, if there is to be a correlation between Corelli’s prestige in his own time and his posthumous reputation, it remains to be explained how the composer specifically fulfilled the aesthetic desiderata of his own environment and in so doing fostered his extraordinary career.