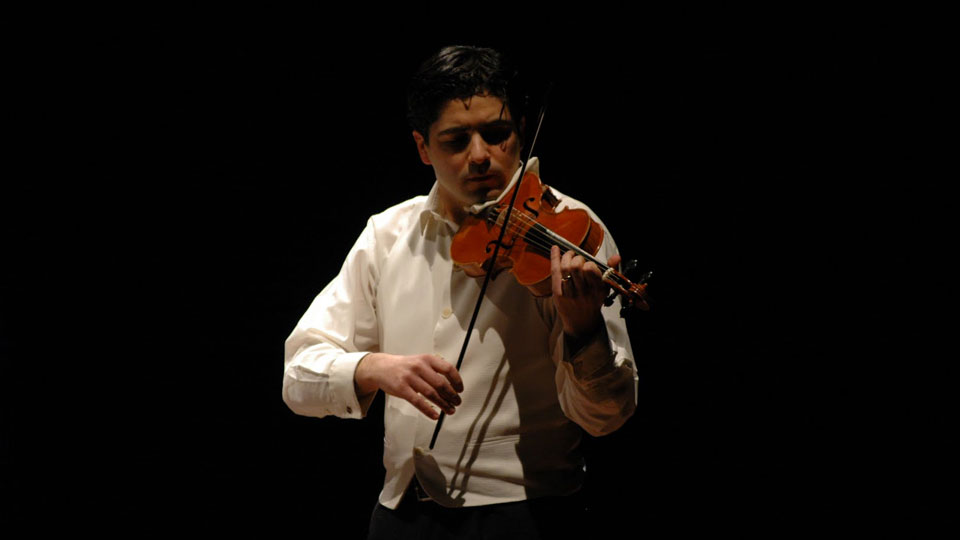 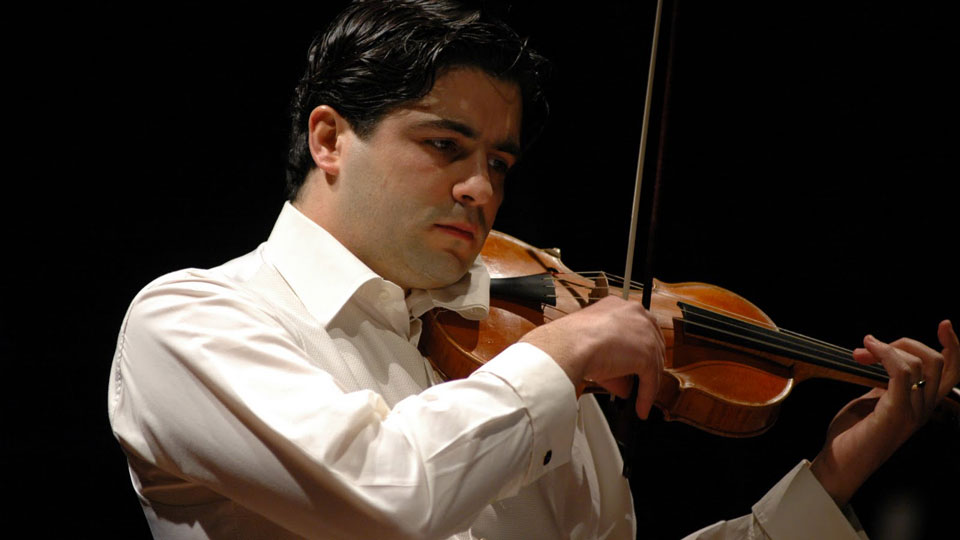 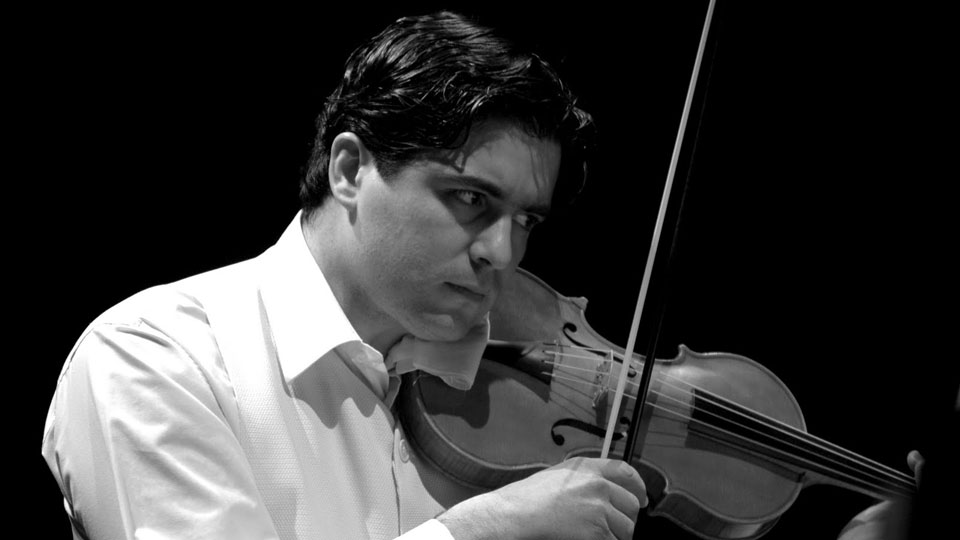 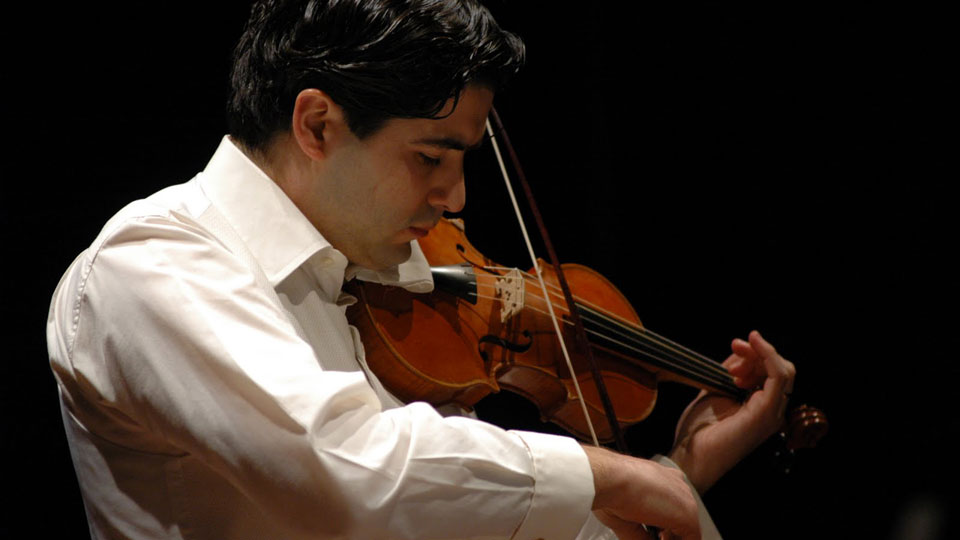 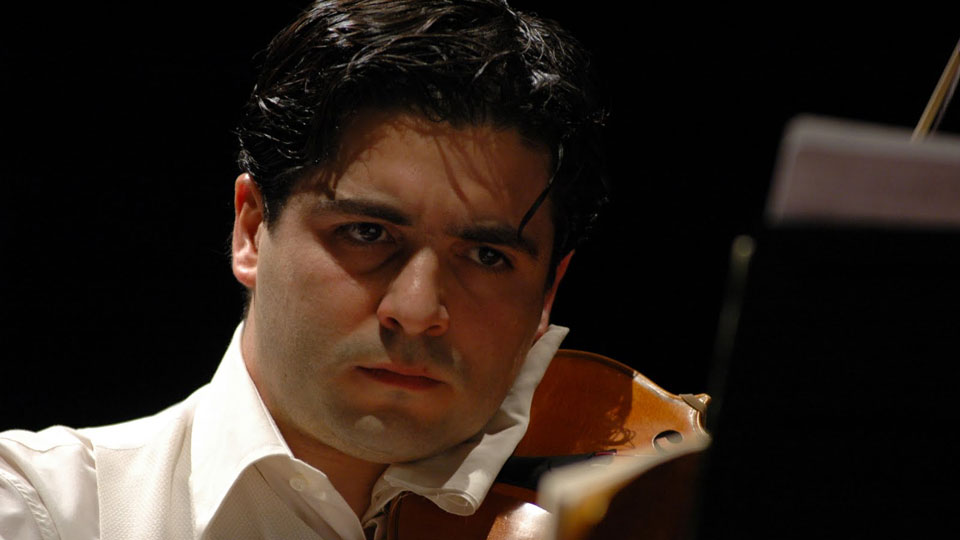 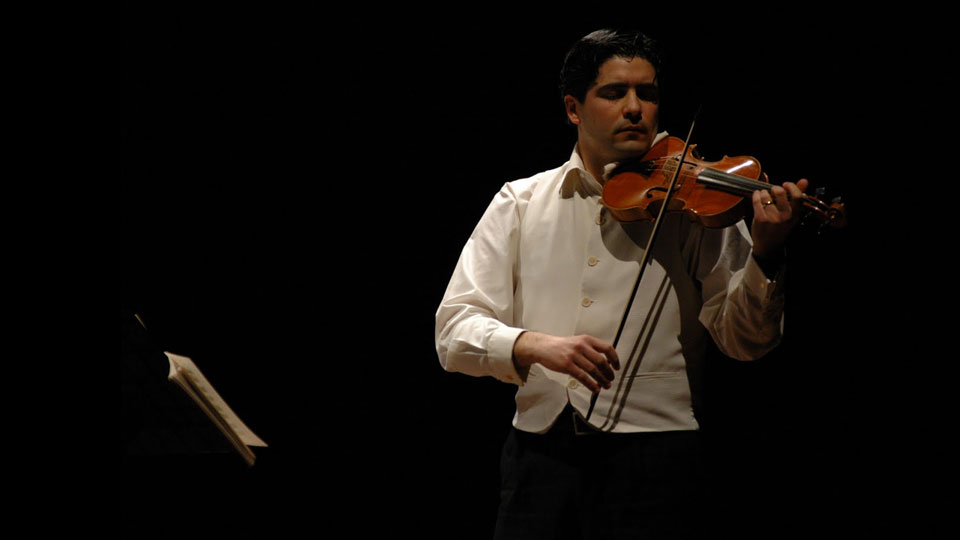 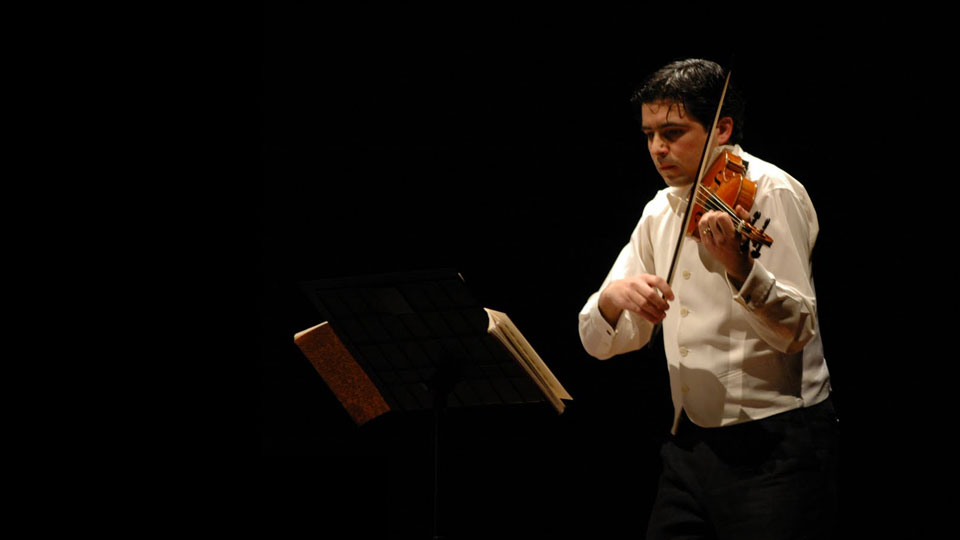 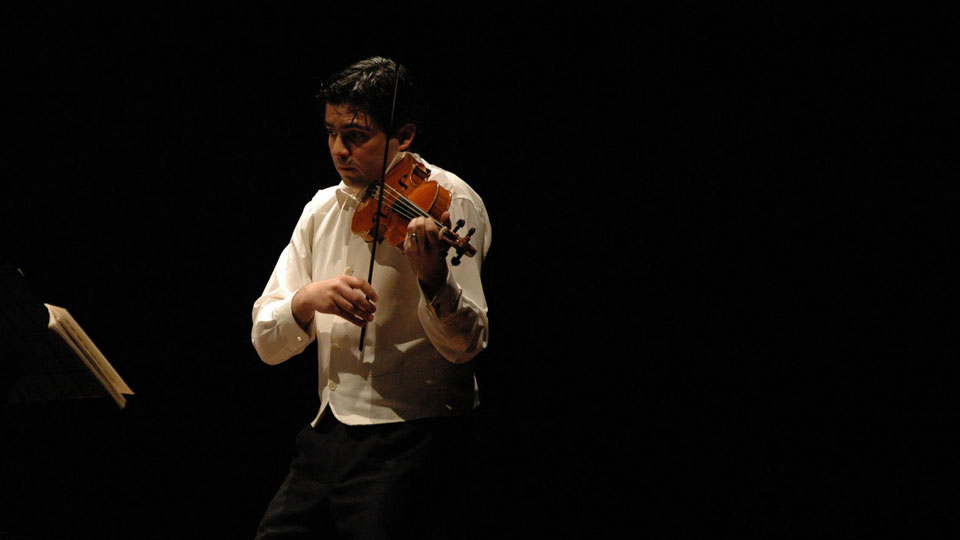 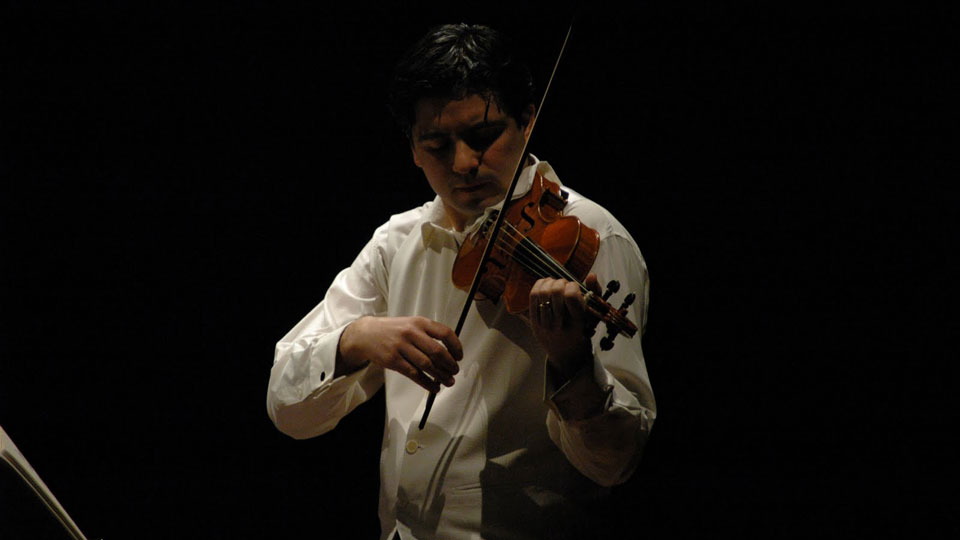 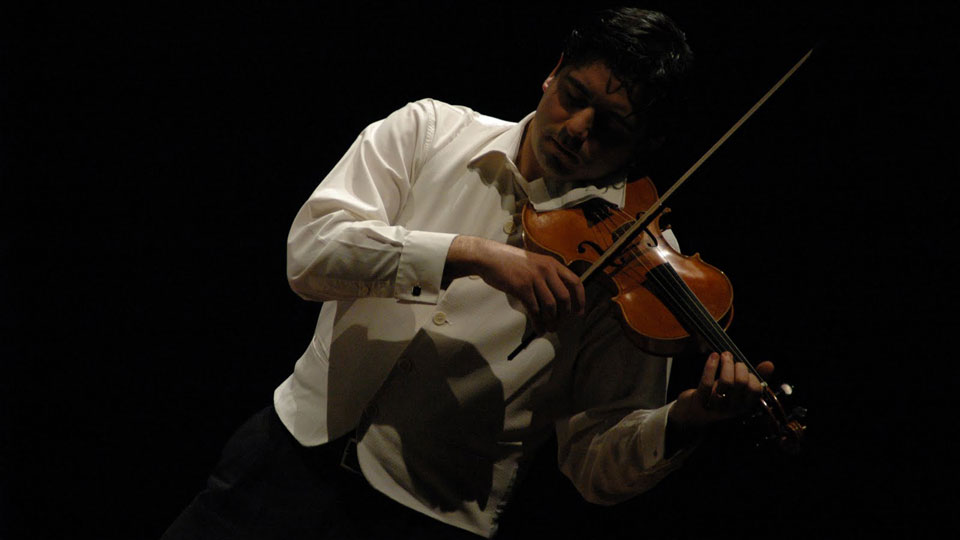 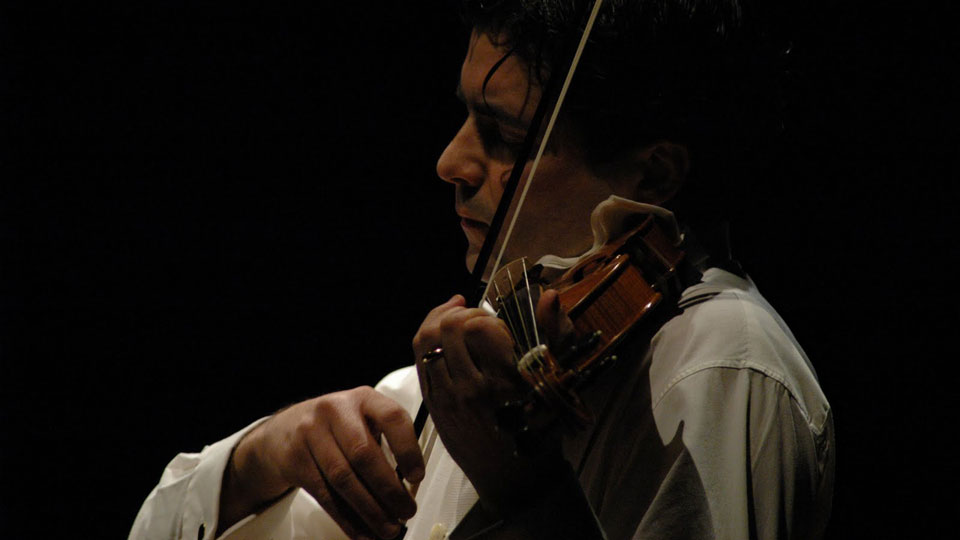 The exhortation to make the musical instrument sound like the human voice is one of the most frequently recurring aesthetic ideas in literature on instrumental performance, from the appearance of the first tutors in the Middle Ages up to the early twentieth century. Within the humanistic circles of the Italian peninsula, the player’s ability to emulate the singer was referred to by the Latin expression fidibus canere – literally, ‘to sing through a string instrument’. Accordingly, the outstanding string player who succeeded in making his instrument sing was often called fidicen, a word obtained by contracting the noun fides (‘string’) with the verb canere (‘to sing’).

As an artistic ideal, fidibus canere is perhaps never fully to be achieved. The human voice is, by definition, the most perfect musical instrument, for only in the act of singing can the corporeal element inherent in any musical performance nearly be transcended. And yet, with the birth of the violin family in the second decade of the sixteenth century and the subsequent flourishing of an idiomatic repertoire for the new instruments, for a moment in history string players came very close to reaching their aim: by allowing for both sustaining power and agility, the violin’s mechanics offered the most skilful performers a chance seriously to challenge the singer’s uncontested superiority.

In the seventeenth and eighteenth centuries, several generations of violinist-composers in various European countries exploited the violin’s capacity for song, particularly when employed in the context of chamber music for few instruments. Notwithstanding the contribution of those from other geographic areas, in the late seventeenth and early eighteenth centuries, musicians from central Italy played a leading role. The extant works of such men as the two Veracinis (the uncle Antonio, a respectable court musician, and the nephew Francesco Maria, an internationally acclaimed virtuoso), the outstanding Arcangelo Corelli (possibly the most influential violinist of all times) and the great German master George Frideric Handel (himself partially brought up in the Italianate style) give a clear idea of what ‘fidibus canere’ might look like on the printed page.