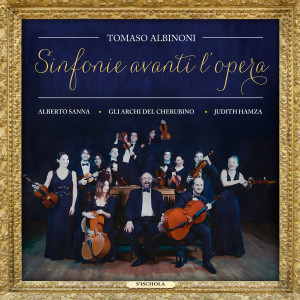 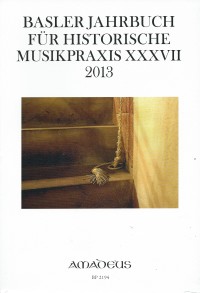 This article provides an example of an aesthetically oriented analysis of a Corelli composition as much as it presents a flexible view of the compositional  process in the late seventeenth century informed by contemporary notions of harmony, counterpoint, craftsmanship and artistry. By shifting the emphasis from the analytical agenda of twentieth-century theorists to the grammatical standards set by their late seventeenth-century counterparts, the article makes a case for the richness of Corelli’s musical eloquence over the historiographical tradition that locates the establishment of a ‘Common-Practice’ of musical composition in Italy in the early decades of the eighteenth century.

Since the rise of Corellian scholarship on an international scale, musicologists have attempted to determine Corelli’s musical style both on its own terms and in relationship to that of other contemporary masters. In the historically bent approach, the constituent elements of Corelli’s music are separated out to show how the composer blended distinct compositional styles. In this essay I offer a different kind of negotiation between music analysis and contextual history, by attempting to strike a balance between the agency of the composer Corelli and the traditions that made his music possible. I study Corelli’s compositional strategies against the body of technical procedures and generic norms he shared with musicians active within his own socio-cultural environment. I argue that Corelli’s distinctiveness may be found at the intersection between musical performance and composition: his professional experiences, coupled with a specific focus on string music, determined his musical mentality and thus shaped his very poetics of the sonata. 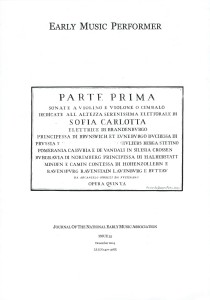 ‘As argued by Alberto Sanna in this EMP, common conceptions of how to approach the performance of a core seventeenth-century repertoire, namely the instrumental music of Arcangelo Corelli (1653–1713), deserves closer scrutiny. He points out a continued tendency to apply conventions associated with eighteenth-century performance practice, which acts as a kind of one-size-fits-all “Baroque” performance style. The nomenclature on the title page of Corelli’s Op. 5 Sonate a violino e violone o cimbalo has been noted and discussed before (for instance by David Watkin in “Corelli’s op. 5 sonatas: ‘violino e violone o cimbalo’?”, Early Music, 24/3 (1996), 645–63). Sanna takes the matter a step further by drawing attention to the way Corelli’s collection belongs to the repertoire of seventeenth-century Italian duos, in which parts for instruments whose function was to provide harmonic support (harpsichord, theorbo), were usually provided separate from the string bass. However, there remains a reluctance to take on board the conclusion that Corelli intended this music for violin and violoncello duo, or for violin and harpsichord as a second option (the term violone was used to indicate an 8-foot string bass instrument tuned to C-G-d-a). Provocatively, we could attribute this to the way the discipline is structured, since professional lives continue to thrive on specialism in “Baroque” music, and all that entails from the point of view of marketing, and how music is taught in universities.’ (Andrew Woolley, 2014.) 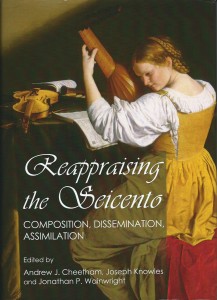 In 1683 the rising star of the London musical scene, the twenty-four-year-old Henry Purcell, presented the general public with a set of twelve sonatas a3. As the composer himself famously claimed in the Preface to his publication, the sonatas were written in ‘a just imitation of the most fam’d Italian masters’, with the purpose of counterbalancing the French ‘levity and balladry’ dear to king Charles II and his courtiers with the ‘seriousness and gravity’ of Italian music. Purcell scholars have recently shown that the composer’s models for sonata composition were not Corelli’s works in the genre, which were yet to find their way through the British market, but the printed and manuscript sonatas of musicians active in northern and central Italy in the middle of the seventeenth century – Maurizio Cazzati, Giovanni Legrenzi, Giovanni Battista Vitali, Lelio Colista, Carlo Ambrogio Lonati. This chapter takes a closer look at the work of these composers of instrumental ensemble music in mid seventeenth-century Italy. Through a study of the compositional process, the chapter attempts to remove these ‘symphonists’ from vast schemes of music history and pinpoint instead the geographical, social and economic locus of their activities. In particular, the chapter emphasises the relationship between continuities and discontinuities in seventeenth-century sonata composition at the expenses of more familiar narratives centred on such misleading notions as ‘the great composers’ or ‘the regional schools’. In pursuit of these goals, the chapter reconsiders several well-known if underrated treatises of music theory originating from places and authors with which the sonata composers were associated, including Lorenzo Penna in Bologna, Giovanni Maria Bononcini in Modena, Angelo Berardi and Giuseppe Ottavio Pitoni in Rome. The result is something that may be called, for want of a better term, ‘historically informed analysis’, whereby present modes of musical thought are abandoned in favour of concepts and categories which would have sounded familiar to the participating historical agents or, at any rate, to some prominent groups among them. 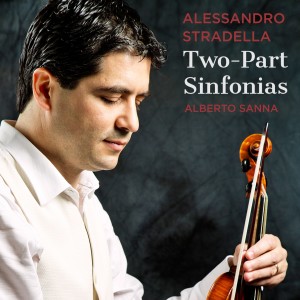 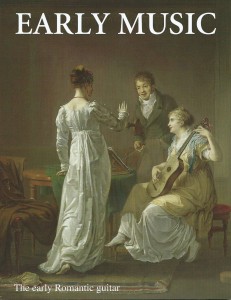 Neither scholarship nor popular interest has neglected Arcangelo Corelli. His music is a favourite of many performers; references to his sonatas and concertos are ubiquitous across a wide spectrum of musicological literature. The rise of serious Corellian research on an international scale since the 1970s has given new breadth to several areas of enquiry, including sources, archival documents, reception and performance studies. And yet, despite the advances of modern Corellian scholarship, a number of historical and critical issues are still to be investigated. Especially important for our understanding of the Corelli phenomenon is to determine the nature of the original social and cultural conditions that made it possible. Recent writings have shown that posthumous interpretations of Corelli depended mainly on processes peculiar to 18th- rather than 17th-century musical cultures. This article reconsiders the wealth of evidence unearthed by historical research to pinpoint the geographical, political and economic locus of Corelli’s work. It argues that, notwithstanding his international success as a published composer and his later reputation as a standard-bearer for Italian music outside Italy, Corelli was in fact the product of a rather restricted though distinctive milieu in the Rome of his time. By sketching the specific events that led to Corelli’s extraordinary career as a specialized instrumentalist, the article shifts attention away from the composer’s position within vast schemes of music history and restores it instead to the original environment in which his musical activities took place. 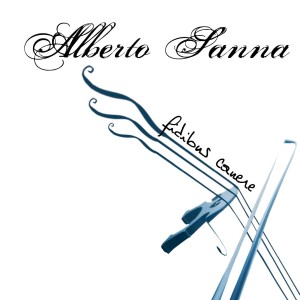 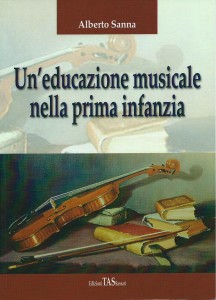 This book deals with the development of musical competence in the first two years of life from several perspectives – philosophical, sociological, pedagogical, curricular. It establishes a theoretical framework for music education in early childhood grounded in an extensive body of scholarly and scientific literature. The book originated from an actual music programme designed for a nursery in Italy in the late 1990s and from a Visiting Scholarship at the University of Cambridge in the academic year 2004–2005. 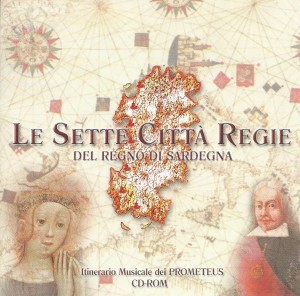 This CD-ROM is an interactive musical tour through the seven royal cities of the Kingdom of Sardinia which were under the Crown of Spain’s jurisdiction during the early modern era. Sponsored by Comune di Cagliari, Comune di Alghero and Comune di Sassari. Co-produced by Prometeus and Tronos. Realised by Paolo Mara & Partners and Forbes Multimedia. Texts by Alberto Sanna and Riccardo Sanna. Music by Prometeus. Videos by L’Altra Immagine. Photographs by Carlo Porcu and Fabrizio Usai. Historical research by Nicoletta Didu. Virtual tours by Fabrizio Usai and Maria Anna Usai. Executive producer Paolo Mara.